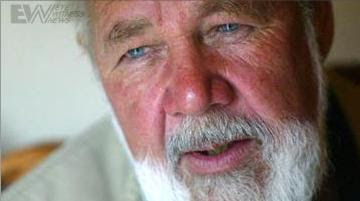 Police have confirmed to Eyewitness News that Terre’blanche was attacked on his farm outside Ventersdorp in the North West province by two of his workers this afternoon.

It is understood he was assaulted with a panga and knobkierie during an argument with the men.

Police have arrested the two farm workers and they will appear in court on Tuesday.

“The police were called to the farm that belongs to Mr. Eugene Terre’blanche about 10 kilometres from Ventersdorp. When they got to the scene they found Mr. Terre’blanche lying on top of the bed,” said a police spokesperson.

When asked about a possible motive Police Minister Nathi Mthethwa said, “The police have briefed me about what is happening but we would rather give them the opportunity because people have been arrested; let’s give them a chance to do their work. [I] am very confident they will get to the bottom of this.”

Malema’s critics claim the song has incited violence against Afrikaners, and especially farmers.