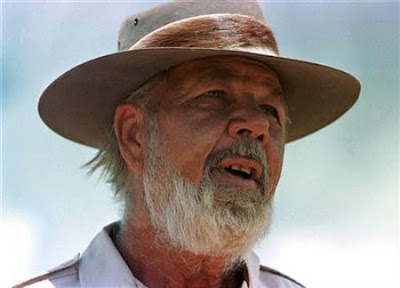 Terre'blanche fought to preserve apartheid in the early 1990s but had recently lived in relative obscurity.

"Terre'blanche was beaten to death with pipes and pangas on his farm," the News 24 website quoted an official of his AWB party as saying.