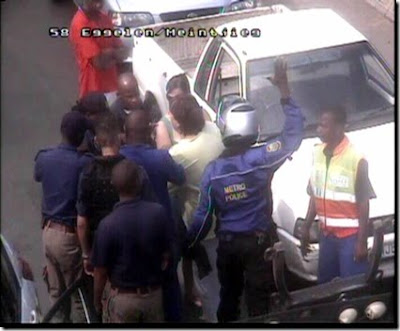 As part of its “Police Abuse of Power Barometer” project, AfriForum has released shocking visual material of metro police members unlawfully yanking a young lady around and arresting her. During the broadcasting of the M-Net programme, Carte Blanche, on Sunday 14 March 2010, the story of the 24 year-old Magdel Steyn was told. She was arrested by the Tshwane Metro Police on a charge of reckless and negligent driving after allegedly double-parking.

According to Nantes Kelder, Head of Community Safety of AfriForum, the visual material shows shocking images of Steyn’s rights being violated. He added that AfriForum hopes that people like Julius Malema will condemn this incident with the same fervour as that with which the so-called Reitz incident had been condemned.

“AfriForum has already discussed the matter with Mr Francois Beukman, the Executive Director of the Independent Complaints Directorate (ICD). The incident is regarded in a serious light and the ICD will investigate it further,” Kelder said.

Kelder added that a letter of AfriForum’s legal team has already been served to the Head of the Tshwane Metro Police, Commissioner Mutle. In the letter AfriForum asks for the latter’s undertaking that action will be taken against the metro police members involved immediately. AfriForum also demands in the letter that these members should be suspended, or be withdrawn from active policing duties. If this does not happen, AfriForum will apply for a urgent court order to enforce these demands.

Kelder once again encouraged members of the public to tell their stories about incidents of power abuse by police members at www.afriforum.co.za. AfriForum will assist people with legal advice. In his opinion, these kinds of abuse are primarily due to a lack of discipline and supervision. He appealed to the public always to act within the framework of the law. 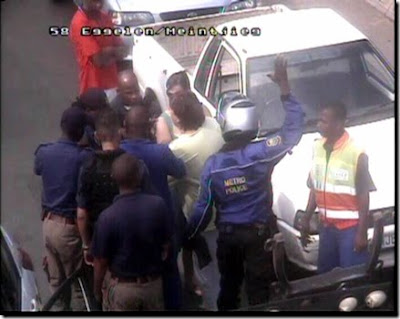 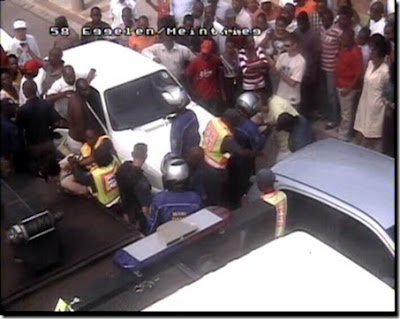 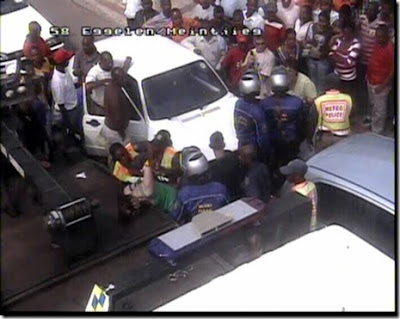 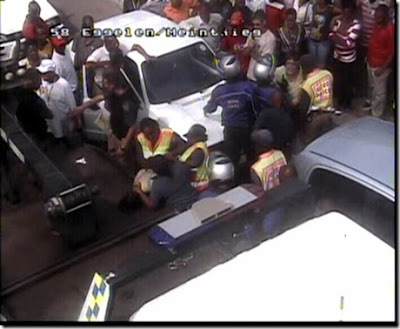 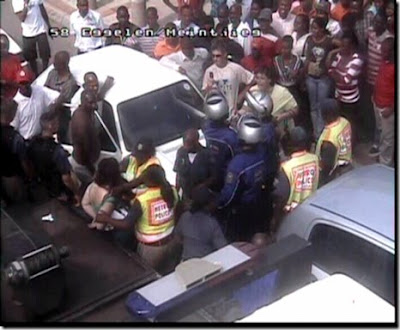 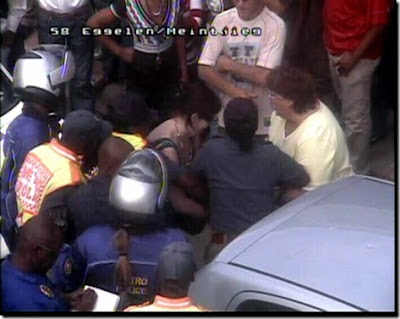 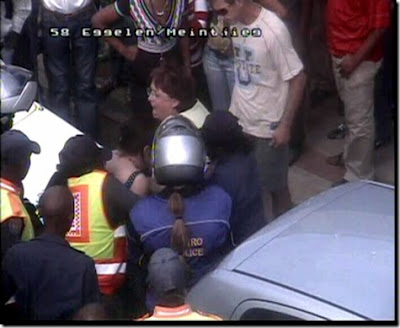